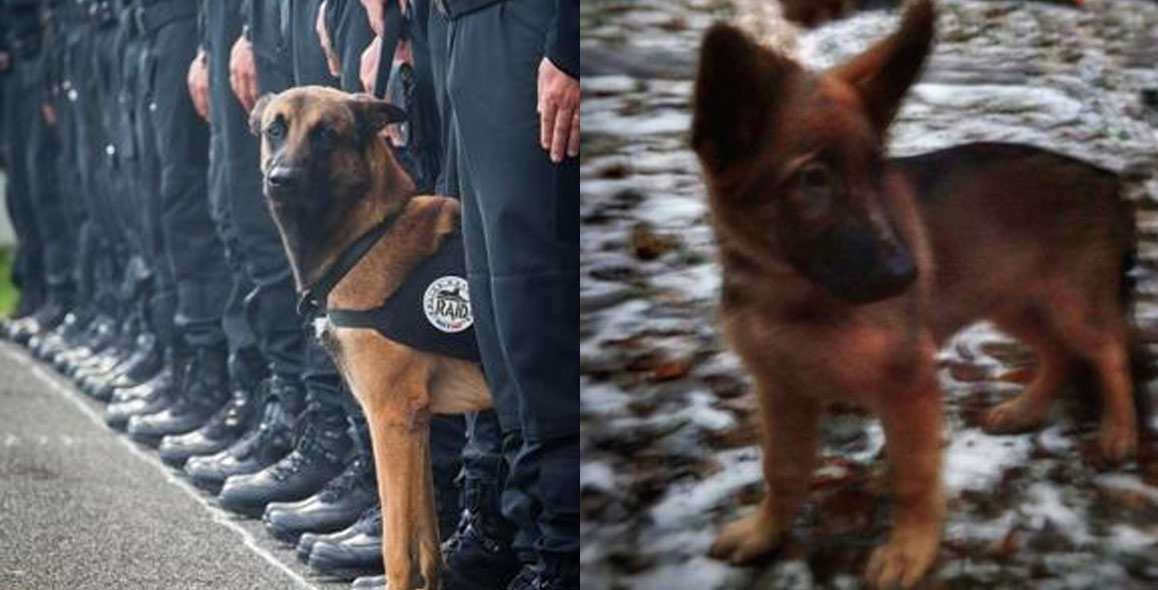 Diesel was killed during the siege in Saint-Denis to get the terrorists who planned and took part in the Paris attacks. Diesel was sent upstairs to check out a the situation before police officers could move in for the attack, and he unfortunetly did not make it back.

As a gesture of solidarity to France and to the French people, the puppy named Dobrynya, will be transferred to France and grow up to become the next Diesel! 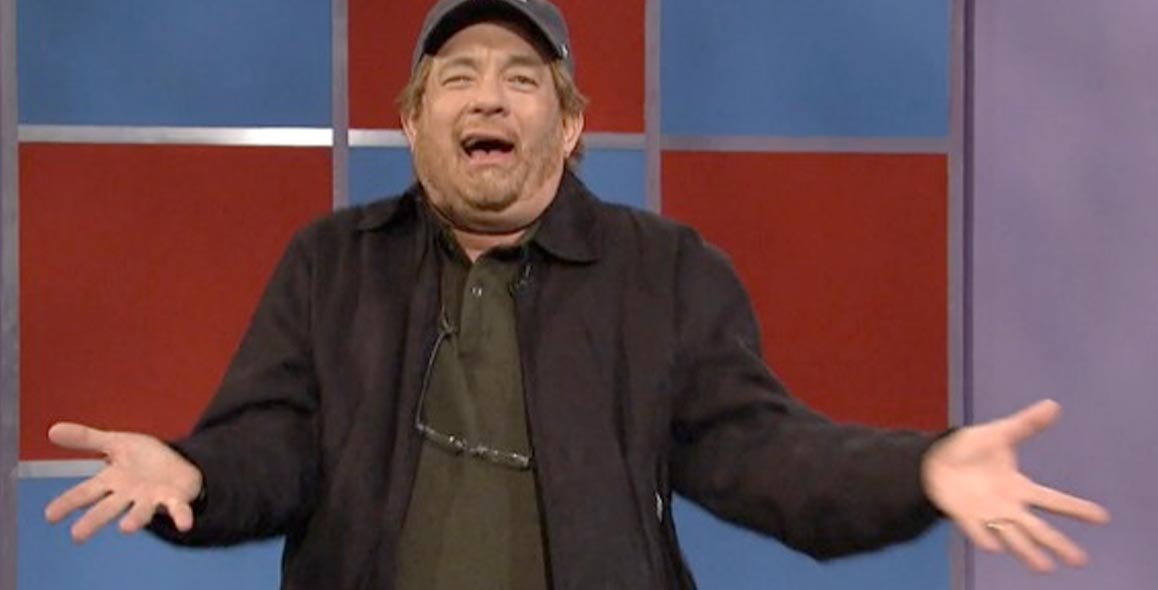 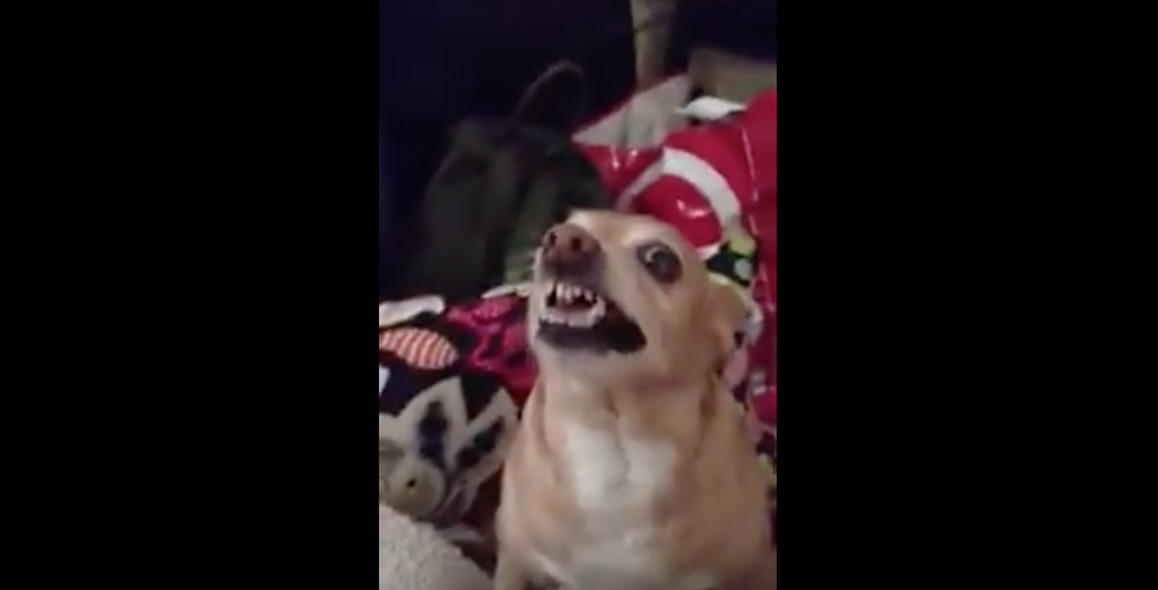 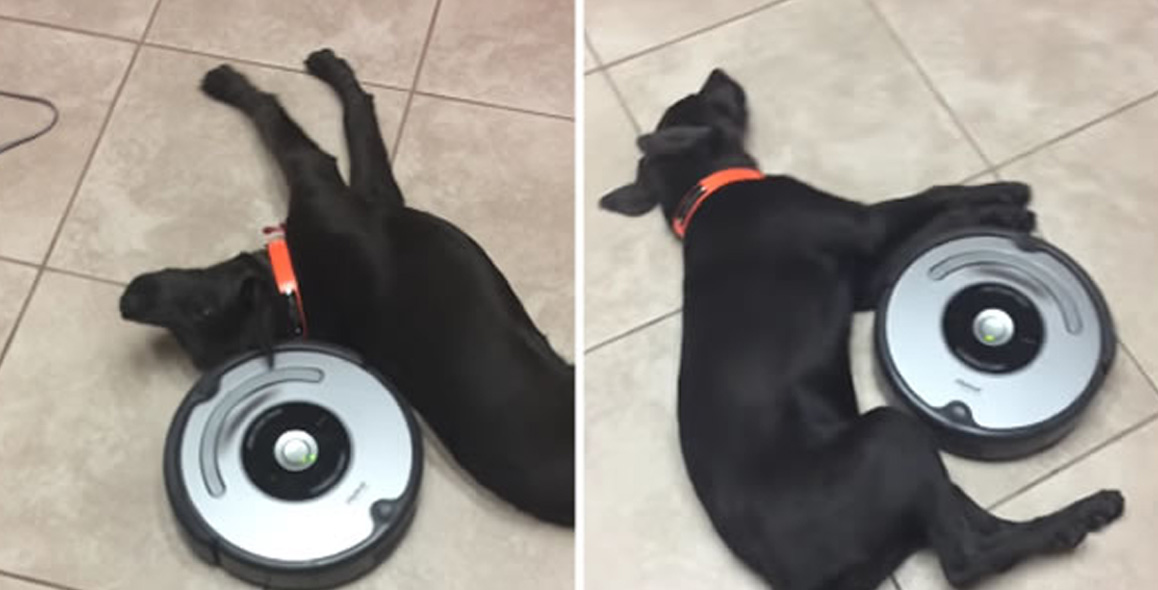 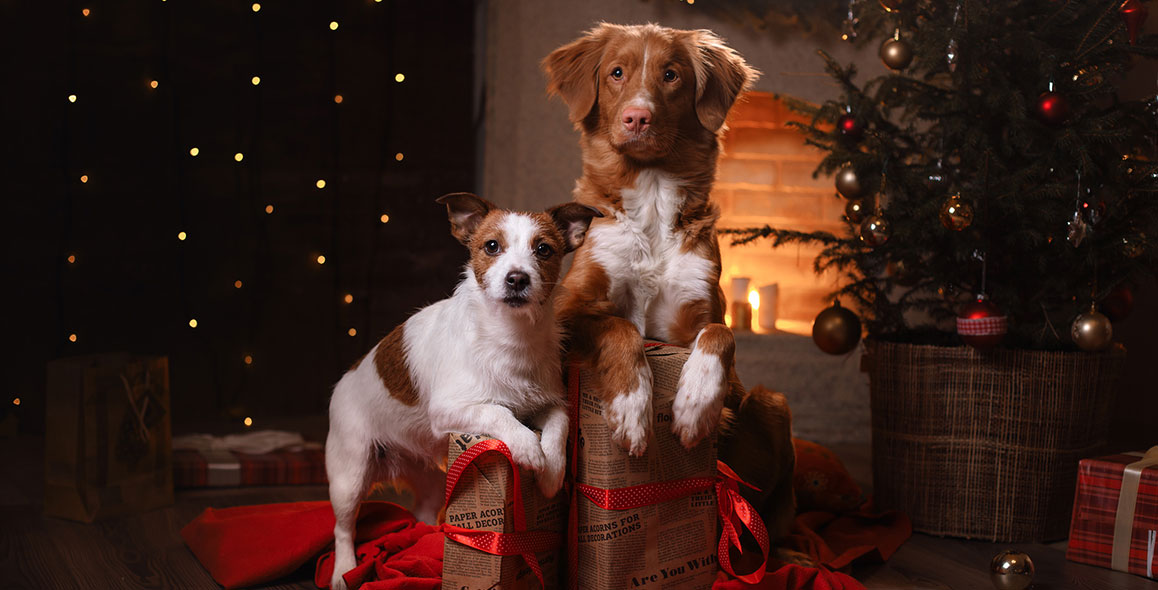 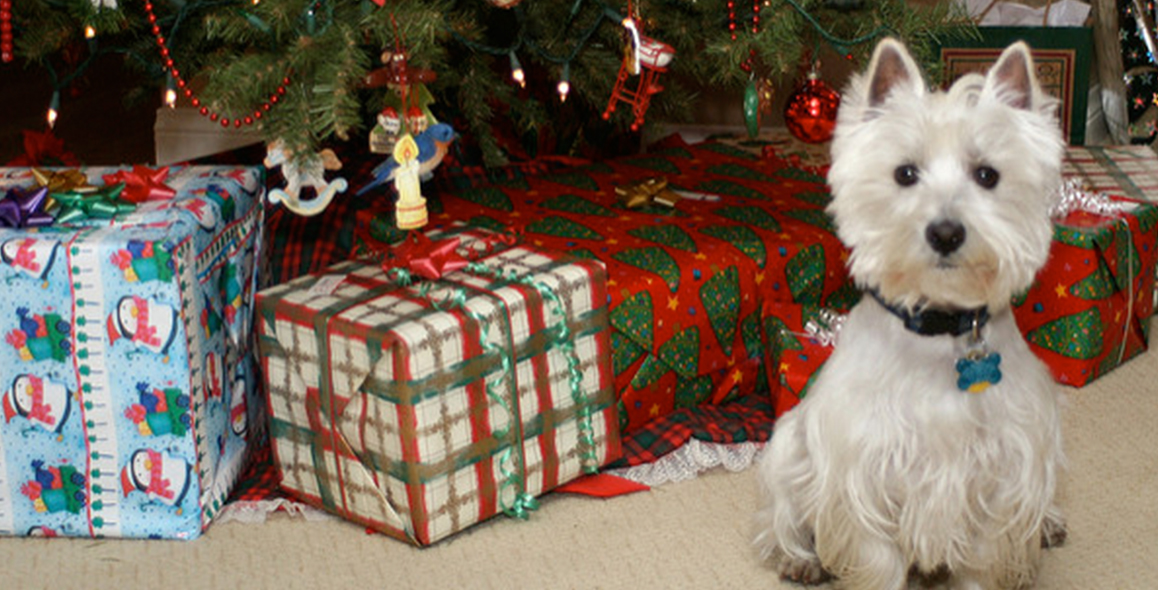 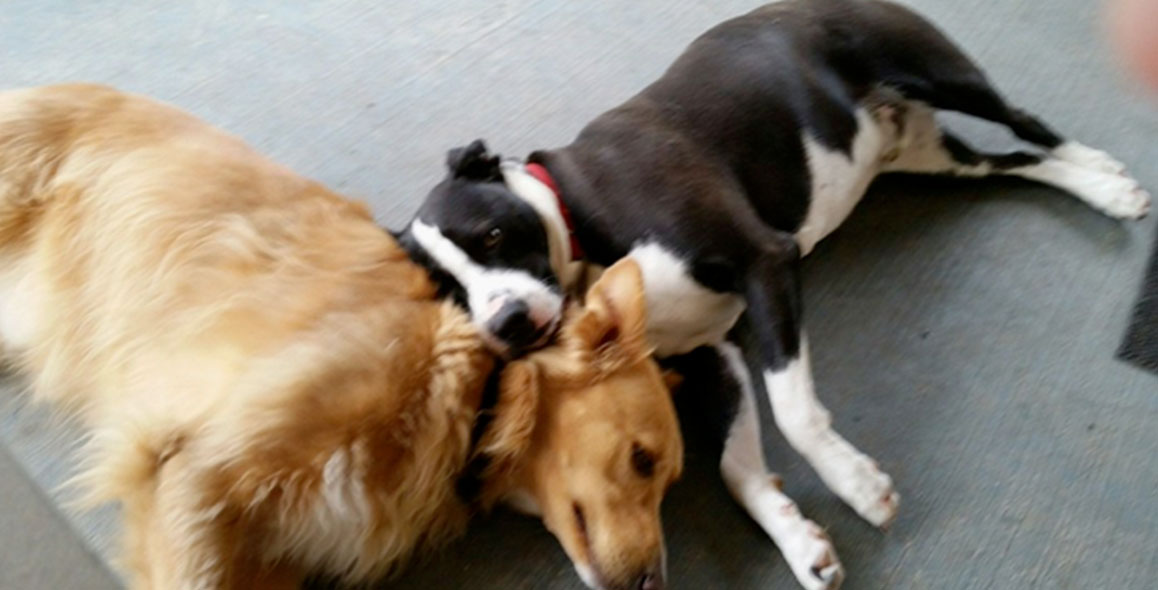 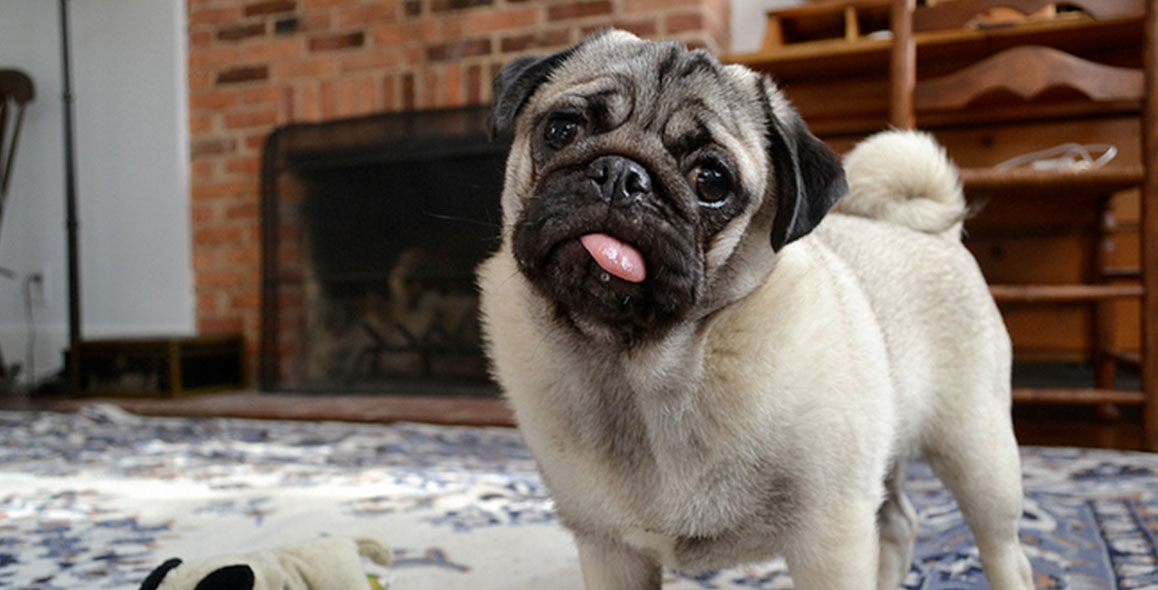 It's a Pugs Life

Unwind from the work day with a half-minute of adorable LOLs.